From how many days do I need to take a picture?

Season-/annual tickets, multi-day passes from 8 days, as well as selective-day passes, all require a photograph. Excluded are winter sport passes purchased from the Ticket-Online-shop which are loaded directly onto a data carrier. It is compulsory to have a receipt from the Ticket-Online-shop and an official/valid identity document in your possession.

When do I need an identification?

At the request of the cashier/cableway/control personnel, the customer must identify himself with valid ID (passport or driver’s licence). KeyTickets, KeyCard, Graubünden Card, Swatch-ID and the purchase confirmation of the Ticket-Online-Shop must also be presented.

What are the valid age groups?

Children up to 6 years are admitted, free of charge, when accompanied by an adult or snow sports instructor (if included in his/her lessons), with the exception of valley ski lifts.

For which lifts is the regional ski pass valid?

All regional winter sport tickets are valid on all facilities of Parsenn Davos Klosters, Jakobshorn, Rinerhorn, Pischa and Madrisa, as well as the valley ski lifts in Davos and Klosters (Schatzalp excluded). The valley ski lift Selfranga accepts our regional cards only from a 3-day ski pass. 1 + 2 day ski passes and optional day passes are not valid at Selfranga.

What is considered as a group?

WINTER: A group rate applies for a minimum of 15 tickets and is valid only for clubs, associations, companies or schools.  A combination of hotel guests or other types of guests are not considered as a group and are not acceptable.  The group leader is responsible for collecting and paying for all the tickets together and DKM will not issue any individual group tickets.  The validity of all the tickets must start and end on the same day.  Detailed information on favourable discounts for groups and schools are available from the ticket counters.

SUMMER: A group consists of at least 10 people traveling together, with adults, youth and children counted as one persons. The group leader must purchase and pay for all tickets together. It is not possible for DKM to issue group tickets individually. In addition, the validity of the tickets must begin and end on the same day and include the same services. Detailed information on attractive group discounts is available at the ticket counters.

What is considered as a family?

A parent with at least one child or teenager is regarded as a family. The same is for patchwork families, whereas maximum two children or children living in the same domestic home can be integrated into the family TopCard. For an extra charge the family TopCard may also include children aged between 18 and 35.

Is a ski pass valid for public transport?

Yes, public transportation is included during official winter season dates. Early opening dates from October until mid of November are not included.

Rhaetian Railway*
Rhätische Bahn RhB 2nd-class (Küblis - Filisur), is valid only for transportation (one-way and return) from and to the base-stations of Davos Klosters Mountains for skiers, snowboarders or sledge riders carrying their skis, snowboards or sledging equipment..

Local bus*
Winter sport passes, issued by DKM, are valid on local buses during the winter season as follows:

VBD = Local bus network Davos excluding side valleys accepts a valid ticket or season ticket also for professional and leisure travel.
OKS = Local bus network Klosters-Serneus only valid for round trip to the valley stations of DKM in connection with their use as skier or snowboarder or sledder in ski, snowboard or sledging equipment.

*Day, morning or half day tickets can be used on public transportation on the valid day until 7.00 pm.
On public transport 1-day and half-day passes are only valid until 19:00, and morning cards only until 13:00.

Where can I find details about prices of the mountain railways?

The prices for the mountain railway tickets can be found on the webpage www.davosklostersmountains.ch under tickets for summer and winter. The prices are in CHF and include VAT.

What kind of payment methods are accepted at the cashier desks?

The following means of payment are accepted on site:

How can I pay my ticket online?

Online transmission of credit card information is encrypted via a SSL-Certificate within the Safer- pay- or Datatrans window. Saferpay is a product of Six Payment Services, 8005 Zürich and Datatrans is a product of Datatrans AG, 8008 Zürich. The purchase process takes effect as soon the money has been charged. Tickets with interrupted transactions will not be valid.

Can I buy tickets by invoice?

The payment is made immediately upon conclusion of a contract. Purchase of tickets on credit or account is basically not allowed. A derogation shall be agreed in advance and shall only be valid if confirmed in writing by DKM.

Do I get a refund in the event of operational restrictions or a close down of all lifts due to force majeure?

Operating limitations (e.g. due to technical defects or power interruptions) do not entitle the customer to a refund or to a compensation for any damage or injury caused by force majeure, such as wind and weather effects, avalanche danger, strikes or official orders.

Do I get a refund in case of illness or an accident with doctor's certificate?

Yes, if the ticket is valid for more than one day or is not a special subscription. For subscribers, the refunds of the GTCs of Davos Klosters Bergbahnen AG apply.

What happens if I loose my ticket?

In this case, please contact directly one of our sales offices:

Stolen or lost passes are only replaced by producing the original receipt with the revocation number for the remaining credit.  At the same time the lost ticket will be blocked against unauthorized use. An administration fee of CHF 20.00 will be charged including the fee for the new Keycard. Keytickets are not replaced. Reimbursement claims for forgotten passes (day tickets) are only paid up to the end of the current season.

No refunds can be made for: single/return trips, morning, half day, daily and evening ticket and mountain experiences without a Keycard.

Can I cancel a ticket bought in the online ticket shop?

No, generally not. Once you have successfully completed the purchase process, it is binding. The terms and conditions of DKM apply.

Why should I buy my ticket online in advance?

You can load the ticket directly onto an existing KeyCard and thus pass directly through the turnstile without queuing. In addition, you can benefit from attractive daily prices when booking online.

What kind of Keycards can I load when buying my ticket online?

All current Skidata cards can be topped loaded directly in the online ticket store using the data carrier number (back, bottom right).

Until when can I buy my ticket online?

You can buy online tickets up to a few minutes before the first use. The only exception is a new KeyCard purchase for a seasonal ticket with postal delivery: This is only possible up to five working days before the start of the validity of the ticket.

If I have questions about ticketing and online shop, who should I contact?

When am I entitled to the DKM rescue service?

DKM’s rescues service is available in case a ticket holder suffers an injury in the winter sports area. Rescue services are invoiced directly or included in the doctor’s/hospital bill. Additional costs such as ambulance, transport, air rescue etc. can also incur. The patient is responsible for claiming reimbursement from his insurance company.

Summer: In summer there is no rescue service for bikers and hikers. As an exception, the Gotschna Freeride Trail Klosters (see also GTC 5.1.).

Do I need to have a travel insurance for my holidays?

Always up to date
Register now! 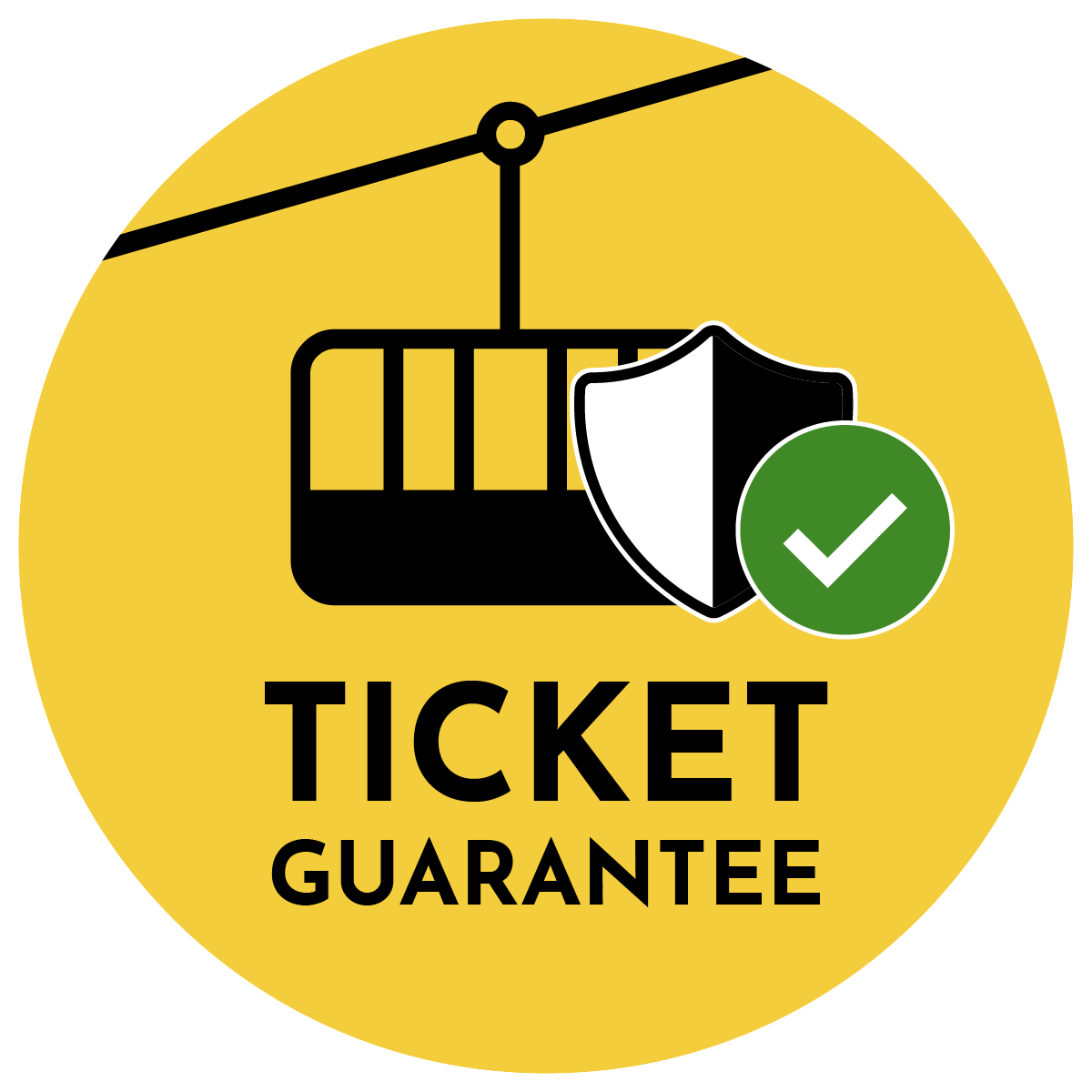